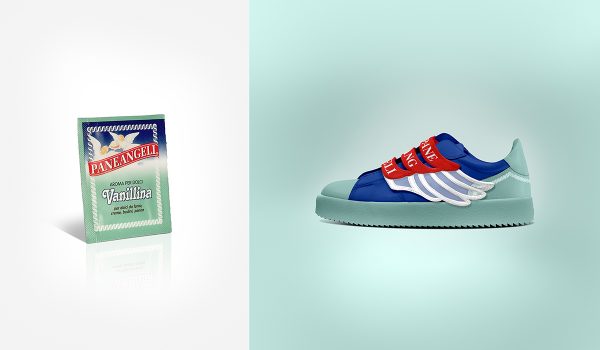 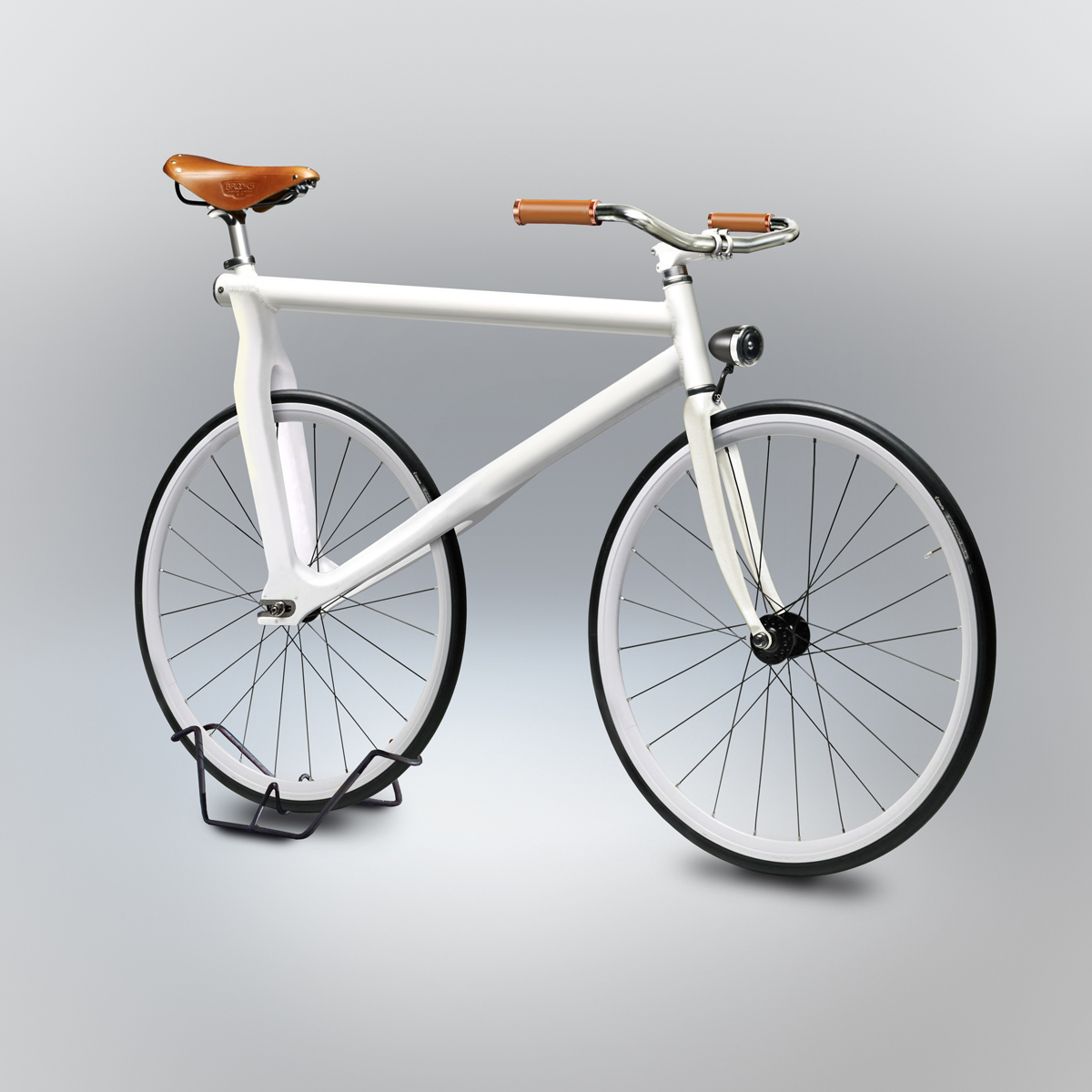 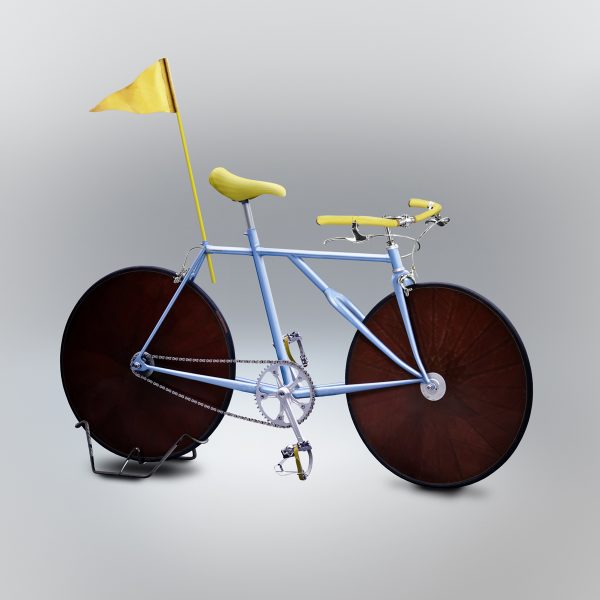 Although he studied architecture, Gianluca Gimini has meanwhile come to accept the professional title of designer, seeing as how, after all, he certainly worked long enough as one, including in places like Shanghai. After holding several positions in concept and product design as well as in visual communication, Gianluca also teaches at the university now, to pass his knowledge on to the next generation. He enjoys working interdisciplinarily, not just in the professional world, but also in his personal art and design projects, and is always crossing borders. One of these projects is called Velocipedia and has attracted quite a lot of attention.

What will you show us at the Berliner Fahrradschau?

I’m looking forward to presenting two projects. The first is my series Velocipedia, realistically rendered images, based on sketches from randomly selected people who were asked to draw a bicycle from memory.

The other project is still in the works. It’s similar in style to the first, since I use the same rendering technique. The inspiration, though, does not come from sketches and it’s not about bicycles but about sneakers!

What is your personal relationship to the bicycle?
I’m a bike rider and I own four bikes. One has a back-pedal coaster brake, is 80 years old and manufactured by a small company named Cantagalli. Then I have a Colnago from the 70s and two others whose details are not important here.
For me, the bicycle was always an instrument of daily mobility, especially since I grew up in a small town and went to the university in Ferrara – Italy’s “city of bicycles”. Since then, I’ve always used a bicycle to get around. Today my place of work is too far from the place where I live to commute with the bike. In the summer, though, I’m in the saddle almost every day.
The project Velocipedia was a big success and everyone is talking about it. How did you get the idea to go up to people and ask them to draw bicycles? How many were actually built after you rendered them?
First I should tell the whole story: It all started in 2009 when I was sitting with a friend in a bar in Bologna. We talked about old times, about school, and I remembered this very embarrassing moment when a classmate was quizzed by our engineering instructor. He really didn’t know anything and was already close to tears. The teacher wanted to be nice and asked him to describe a bicycle. The poor boy panicked and didn’t even know if the drive system was in the front or the back. My friend cracked up laughing at this story and said that everyone who has ever ridden a bicycle should know this. Then he drew a bicycle on a napkin and failed miserably. That was the day when I started to collect bicycle drawings.
Unfortunately, none of them had been built up until that time. I had offers from frame builders, though these were not exactly cheap. So, I waited until someone crazy enough came around to buy a life-size and non-functional bicycle and then hang it in his living room.

Bianchi green or Ferrari red – celeste or rosso corsa?
I’ll take celeste. I always liked the color and besides, it’s a beautiful Italian women’s name. What’s more, corsa means racing and nothing is more foreign to me than that. I ride my bike nice and slow!

Tell us please about your latest project – what’s it about?

It’s also a project that started rather accidentally. The final name has also not yet been determined. This time, it began one Sunday during lunch with a couple of friends. Our WhatsApp group is called “Friends of Pino Silvestre”, which is an old Italian shower gel brand. The anecdote that explains why the group has this name must unfortunately remain a secret. During this lunch, I had the idea to make Pino Silvestre sneakers for our meeting and at first, of course, this was not meant to be serious. But at some point, I found the idea so amusing that one evening I sketched a pair of “Limited Edition Pino Silvestre Nikes” and posted it on my personal Facebook profile. There was a lot of good feedback and I decided to issue a line of sneakers and do it as if it was a really unusual co-branding project, with the goal of making an old and uncool brand popular with young people. That can, in fact, be very funny when you choose the right product, something that really no one would market as a Limited Edition Sneaker. For the first three images, I labeled existing models, then I began to modify them slowly to create something of my own.