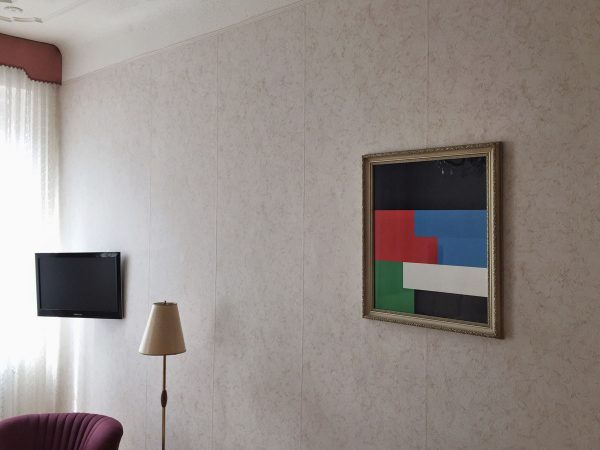 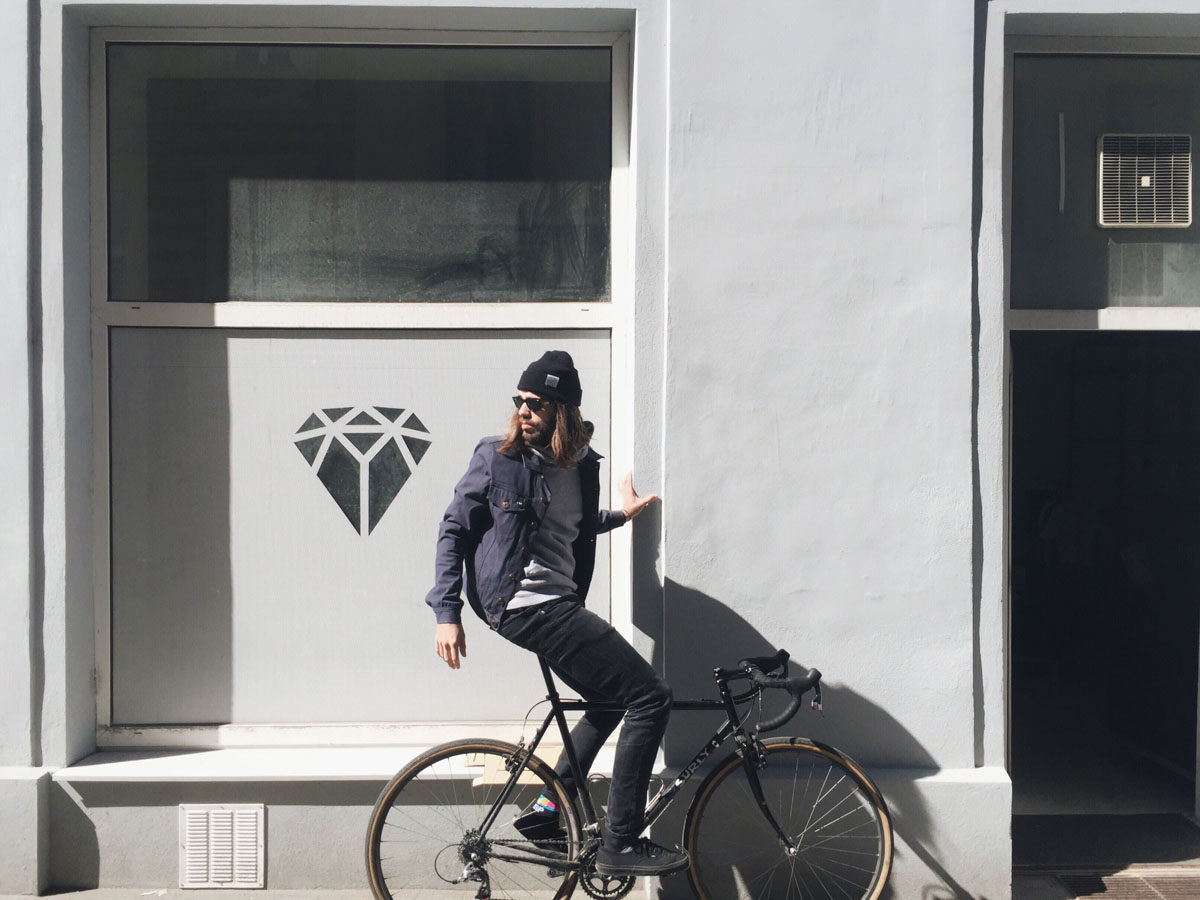 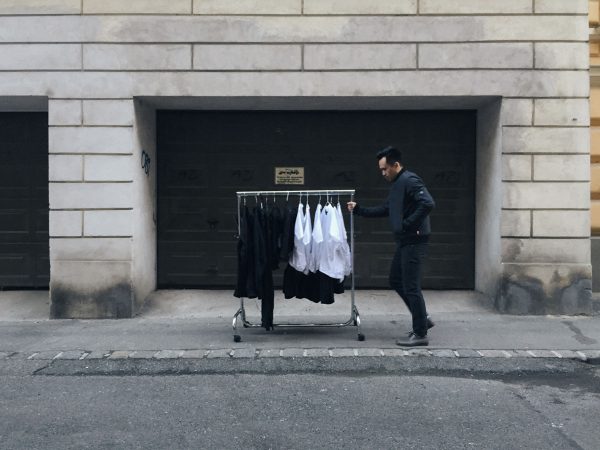 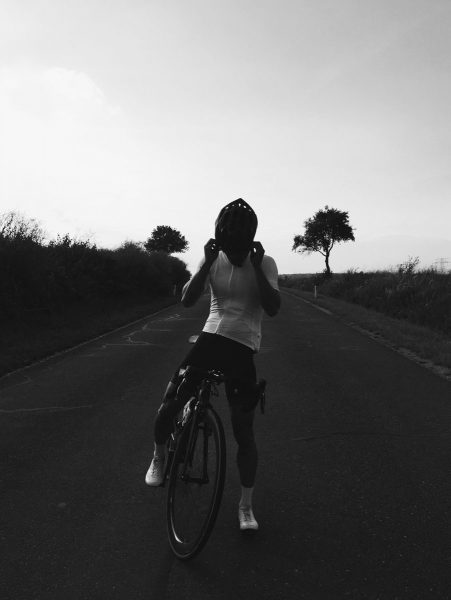 Minimal design combined with an ironic look at professional cycling: that’s Brillibrilliant / Unicorn. The Viennese fashion label goes back to the founding of a racing team – and has now released its first cycling apparel collection. For this, the young group was able to rely on the years of expertise of the established Viennese designer duo Wendy and Jim.

We talked to Christian Wieners of BBUC about their first collection, the inspiration behind it and what it all has to do with a hotel in Vienna.

What does Brillibrilliant / Unicorn stand for?

We want to interconnect two worlds: a functional world in which I need clothes for road biking and where it stands to reason that the clothes must be as tightly. But we want to design all this relatively minimal and beautiful.

The other world is that when we get off the bike, we also need something to wear. This area, we develop together with Wendy and Jim, a Vienna-based designer duo that is in business for 20 years and are one of the few who made it to Paris and learned under Helmut Lang.

Due to the fact that our team is relatively young – we deal with the subject of bicycles for about six years – we have a somewhat different perspective on the whole thing: We all have a background in skateboarding and come from the creative field. I myself am a graphic designer and Marvin Mangalino used to be a media designer.

What was the inspiration for your first collection in collaboration with Wendy and Jim?

I design things from the surface, my focus is the jersey. My inspiration for this comes from everywhere, but is of course closely linked to the hotel and the building’s architecture. Personally, I like to do a lot with typography and find minimalism extremely exciting: to break down things to its essentials with a concept or idea behind it.

What is the story behind the hotel and how did you come up with the idea for ​​your own cycling team?

The whole thing started about six years ago in Vienna with a Sunday bike ride. Since we were all riding on singlespeeds, and because of the fact that there’s only one speed, we came up with the name ‚Unicorn‘. A simple derivation, which should make people smile because cycling is usually taken so seriously. A few years later, Marvin Mangalino joined the team. We stumbled upon this hotel because we needed a place where you can store the bicycles. It had been raining and we wanted to have a coffee and suddenly, we ended up there. It all has been evolving since then, we’re not only focusing on single speed rides anymore, but also put road cycling and cyclocross to our priorities.

The Brillibrilliant / Unicorn preceded the Brillibrilliant / Unicorn Racing Dream. The name is an ironic reference to professional cycling, where a team will be named after big oil companies and sponsors, and that’s why we named it simply after ourselves. Instead of ‚team‘ we took ‚dream‘. We organized ourselves, we present ourselves in a good way, but we don’t take ourselves so seriously. The team has shrunk over the years and grown again, but the core members are all closely linked to the hotel. We are all friends and the hotel is the home base for our excursions etc..

What does cycling mean to you?

It’s about spending time with people. Or perhaps even alone, it all depends. Cycling can be a ride, as well as meditation. It’s freedom and time that you take for yourself. You deal with yourself and the more often you ride, the faster you’ll become, but it will never get easier. You can feel your body, but you can also reflect on things. This is the main reason.